The Corsairs’ Longest Voyage – The Turkish Raid in Iceland 1627

A masterfully narrated history of cultural encounters between the early modern Mediterranean and Northern Europe.

Þorsteinn Helgason is an Associate Professor of History emeritus at the University of Iceland, but his interest on the Turkish Raid precedes his career in the academia. In the summer of 1627, corsairs from Salé and Algiers undertook the longest voyage in the history of North African corsairs, making their way to Iceland where they raided the eastern and southern regions of the country.

The results of the raids were around forty people dead and about 400 others captured sold on the slave markets in North Africa. The author describes and analyses the history of these events and their long-lasting memory from different viewpoints, focusing mostly on that of piracy and cultural encounters, extending into the fields of art, law and philology, as well as of the international relations and cultural memory. In the introductory chapter the author outlines the purpose of the book, moving on to examine the source material and the research in the field and the crucial link between memory and history.

In chapter one Helgason sets the stage for the following three chapters, where the description of the raids starting from the Southwest Iceland moves on into the East Fjords and finally in the Westman Islands. The resourceful and insightful analysis shows the numerical prominence of converts in the Northern African ranks of corsair elites. The most influential figure of the raid the corsair of Dutch origin, Murat Reis, headed north from Morocco in the company of two prominent figures of Moroccan society at the time, a Dutch pirate and an English missionary.

The reasons behind Murat’s decision to attack the most distant European land that the Muslims have ever raided are sufficiently explained. The three successive chapters focus on the unfolding of the raid and the resistance in Southwest Iceland. Having taken a Danish merchant ship laden with merchandise and about thirty captives, Murat Reis had sailed towards Morocco when nearly two weeks after, other corsairs from Algiers made an appearance in the Southeast of Iceland. In the following chapter, the description of the incursion in the East Fjords and devastation of Berufjörður from the Algerian corsairs is weighted carefully between folklore and fact. Interestingly, in the first three days of the raid, the Algerian corsairs had captured about one hundred people, what makes the raid of the Moroccan corsairs led by Murat Reis of a much smaller scale. Chapter five goes into the post-raids legacy.

We learn that the failure of the Danish crown to protect the Icelanders from such a distant and unexpected threat gave birth to the formulation of an Icelandic defense policy based on five principles: unarmed nation; civil defense; shelter provided by a powerful nation; minimum military expenditure and recognition of special status. The balanced and well-informed statements that make the book so valuable and thought-provoking seem to be broken shortly (pp. 171-174) when Helgason looks convinced that the raid was a clear act of jihad or holy war and that the responses to it may be seen as a part of the history of the crusades. The simple fact that the corsairs sailed in the company of English and Dutch ships until into the Northern Sea waters and that most part of the crew were European converts and English and Dutch subjects, should have been a sufficient reason not to conflate the text with jihad-crusade juxtaposition.

Chapter seven, deals with the efforts of the Danish monarchy to ransom the captives. The author points out clearly that there were actually two main missions of redemption. Although, the first mission has been already known from previous authors and chroniclers, Helgason brings to the historical light the second and last mission undertaken from emissaries of the Danish king in 1645. The story of the Danish emissary to Algiers, Ambrosio Volgersen is part of this second mission and his North African adventure, a typical story of diplomatic sagas that European emissaries often had to face in Algiers and other maritime cities of Barbary, is masterfully narrated. Another interesting and insightful analysis is displayed when the author compares two approaches of conducting redemption missions in North Africa.

The “institutional minimalism” approach of the protestant nations of northern Europe and the celebrative approach of the catholic European states. The author puts special emphasis on the dynamics of their conversion process as well as on the renegades’ relationships with the families, shedding lights on the dilemmas that they faced between their past and present. Despite the fact that in most narratives, converts to Islam are vilified or silenced, Helgason states that the convert tried and most of the times succeeded to use their conversion also as an asset for gaining a recognized place in the society which “would not have been open to him in the hierarchical class structure of European societies.” (p. 221).

Some of Helgason’s conclusions make this chapter the most interesting one in the book. The three individuals chosen for analysis show three different paths that most of the converts followed in their colorful life journey. Vestmann returns to his homeland and to Christianity after an eventful life. On her side Anna a married woman before her capture converted and re-married in Algiers. Her story richly documented from a judicial process involving her father returned to Iceland after captivity and her former husband, serves to the author as a displaying ground for an insightful and painstakingly detailed account based on a multi-disciplinary approach.

The case of the Dutchman Jan Janszoon, the famous Murat Reis, represents another convert relation with the new religion. Furthermore, Helgason underlines the importance of tight networks among renegades sharing a common language and a cultural background. Chapter 8 (pp. 256-296), returns from the Mediterranean focused part to the Icelandic post-raid memory construction process. The author’s choice to put together in a linear narrative the memory of the raid that used to be read or retold through the spread of the manuscripts all over Iceland and the Turkish Raid as a tool of national memory, used in the memory building process in school textbooks, makes perfect sense.

Chapter nine focuses on the memorial visibility of the Turkish Raid and on the analysis of the geography of place names in the Icelandic landscape. This part culminates in the masterful analysis of an altarpiece of the church of Kross, in southern Iceland. Helgason thinks with sufficient reason that the altarpiece has an indisputable connection with the Turkish Raid through its religious and visual symbols. (p. 334) In the conclusion he is cautious about his results leaving the door open for further analysis of the topic, in order to determine whether it can be confirmed, challenged or revised. 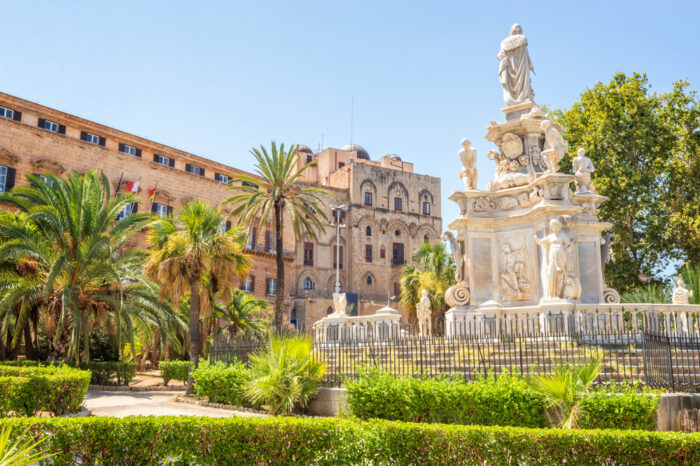 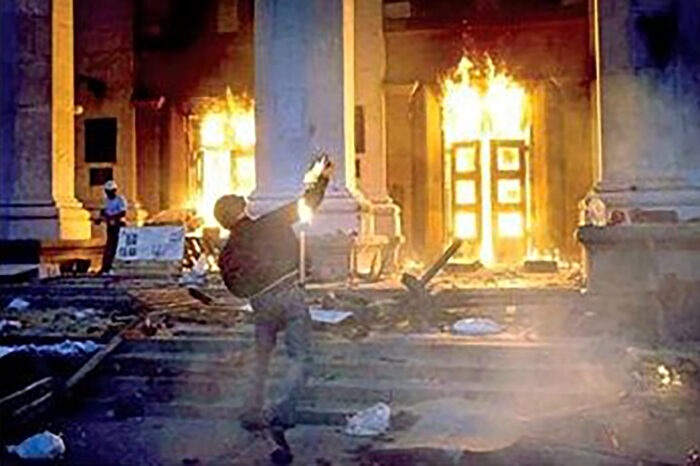 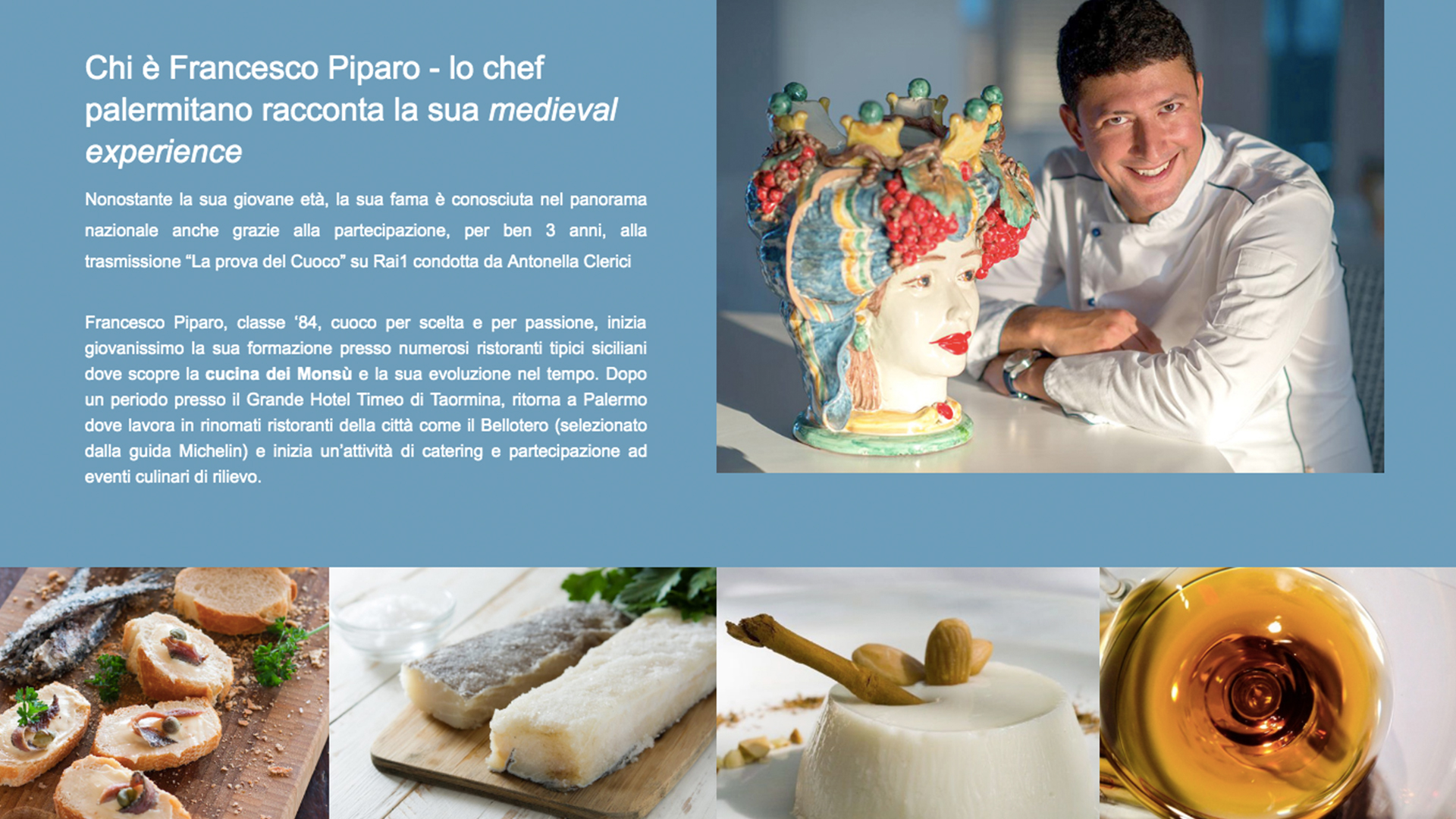 The Corsairs’ Longest Voyage – The Turkish Raid in Iceland 1627